The Positive Impact of Running on Mental Health 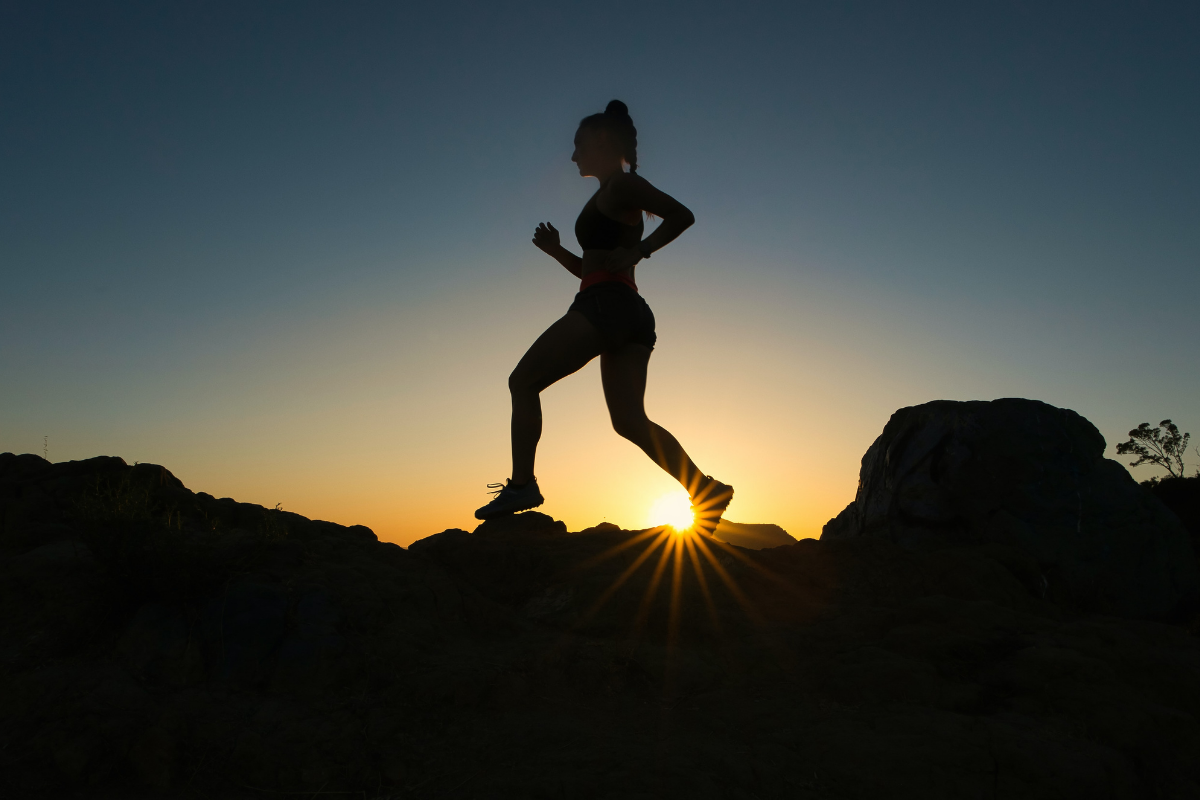 Running has an intangible way of grounding and connecting people universally. Like many, I tend to deal with stress by going for a walk or run. It clears my mind and lessens my worries. Recently, I went on a run where I started thinking about the relationship between running and mental health.

In recent years, the stigma of mental health disorders has lessened significantly, allowing for the conversation around self-care to grow exponentially, and for many people, running is at the top of their self-care list. Running is not only good for the body, but it does wonders for the brain, too. It increases the four ”happiness hormones” (serotonin, dopamine, endorphins, and oxytocin) which are released in the body during exercise that illicit feelings of well-being and positive emotional states. It also increases the amount of norepinephrine in the brain which helps with managing the body’s stress response.

Feeling a “runner’s high” post-run, that sense of euphoria, is due to increased levels of endocannabinoids in the bloodstream. These endocannabinoids have short-term mood-enhancing effects and reduce anxiety. Dr. David J. Linden, a professor of neuroscience at the Johns Hopkins University School of Medicine, says “exercise has a dramatic anti-depressive effect. It blunts the brain’s response to physical and emotional stress.” Exercise has even been found to increase the size of the hippocampus which leads to an elevation in mood.

Numerous studies have shown that running is associated with improvements in a range of mental health disorders due to the chemical effects it has on the brain and body. So, the next time you come across a 5K or want to do a simple run around the neighborhood, keep in mind it’s just as good for your mental health as it is your physical health!

Brought to you by